Why Missoula Was Named One of the Best Cities for Fishing 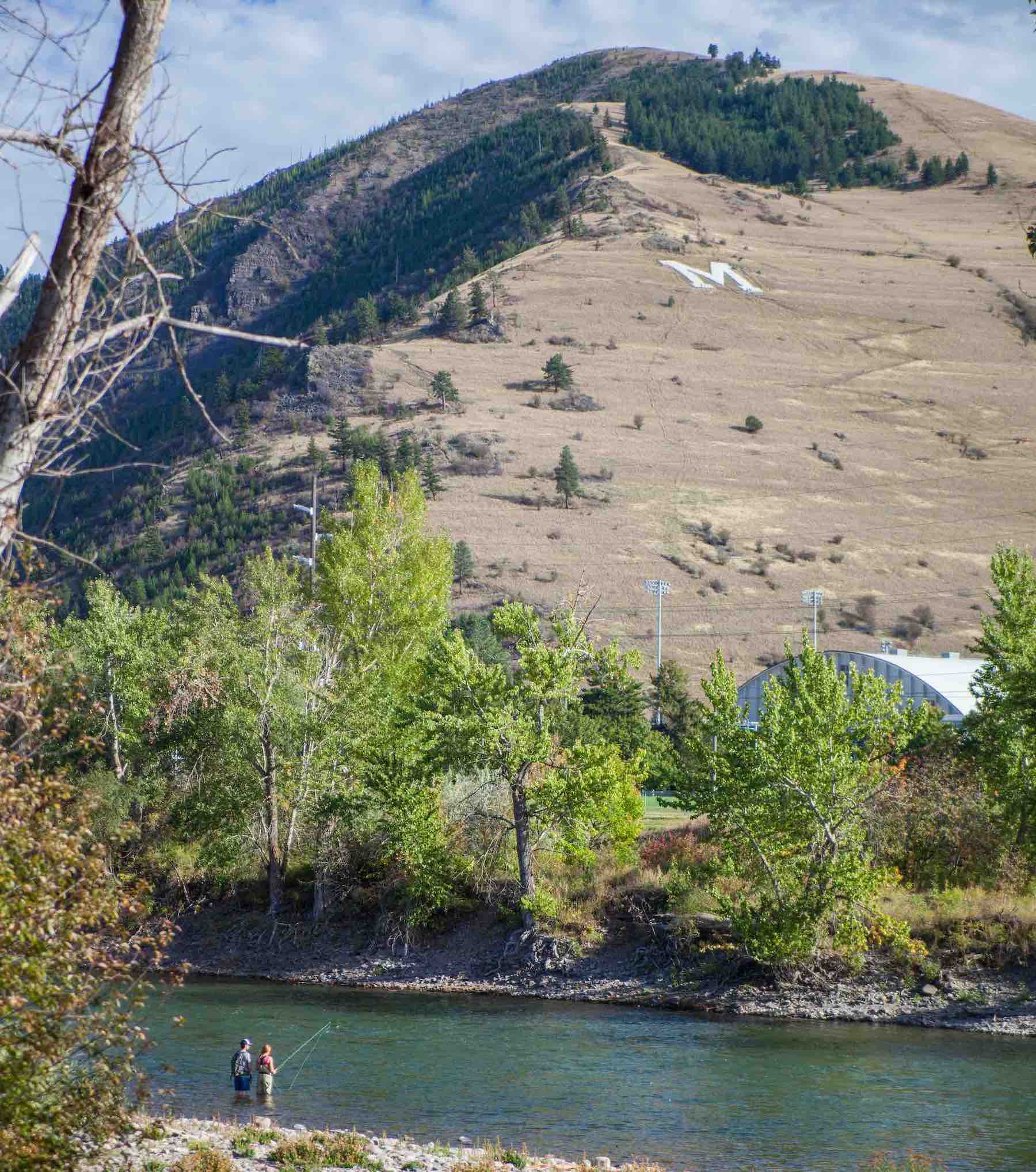 Mount Sentinel makes the perfect backdrop for an afternoon of fly fishing.

Fly fishing runs deep in the historical veins of Missoula county. Missoula is nestled amidst three rivers and countless lakes, offering seemingly endless options for fisherman seeking their once-in-a-lifetime catch—which is probably why it was named in the top ten Best Cities for Fishing by Rent.com.

Rent.com compiled their list by calculating the number of fishing establishments per capita in U.S. cities with a population over 50,000. Those with the highest number were deemed the best cities for fishers seeking new waters to explore. And when it comes to fishing in our neck of the woods, the article hones in on our anglers and notes, “Fly fishing rules in Missoula — there’s even a movie about it, 'A River Runs Through It.' The community lives and breathes fly fishing around these parts."

Missoula has a multitude of ‘claim to fame’ accolades, but arguably the most well-known is it's role in the revered story A River Runs Through It. The classic book about two boys growing up in Montana was made into a film in 1992 and directed by Robert Redford. His masterpiece, starring Brad Pitt, is iconic within the fly fishing community and beyond—a household name for many. 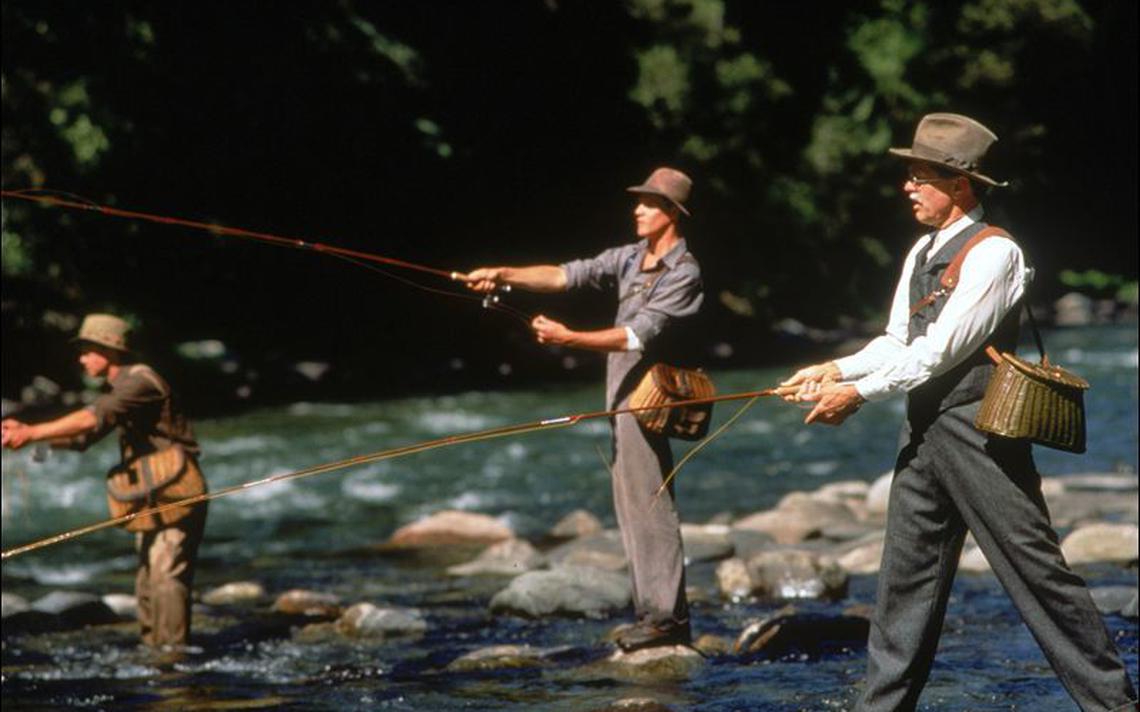 A scene from the movie A River Runs Through It.

Missoula is more than a famous backdrop, though—our city has something for everyone, especially in the fishing realm. With seven fly shops within city limits, you're all but guaranteed local insight on where the fish are biting. Whether you're looking to step up your fishing game and embark on a multi-day river trip, or just pick up a rod for the first time, professional guides cater to all skill levels. When it comes to our residents, it's not uncommon to catch folks casting in the Clark Fork after work or gathering at their favorite fly shop. It's a lifestyle we love to live and share with our visitors.