Breweries in Missoula have a variety of local flavors sure to satisfy the beer-lover in you. Feeling thirsty? Come taste what Missoula has to offer. Montana ranks #2 in the nation for craft breweries per capita, and Missoulians love to celebrate their brew. Enjoy responsibly by taking a brewery tour.

Experience quality Bavarian masterbrews from the only German microbrewery in the Rockies for over 25 years.

Ever wanted to Slay a Trout or see a Moose Drool? Then Big Sky Brewing is for you! Big Sky specializes in everything ale (with an occasional lager thrown in). Offering a range of great beers, this is the place to go when you are looking for a relaxing atmosphere and beer samples handed to you with no obligation except to limit yourself to the state mandated four-eight ounce glasses.

Summer Honey: It's what to drink during the warmer months. Add a slice of lemon, and no one will ever suspect you're a tourist.

One of Missoula's newest breweries is all about gathering for good?blending good beer, good food and good folks with environmentally sustainable and community-driven practices.

Featuring a variety of beers on tap, this brewery is family-friendly and has had a warm reception in its north-side neighborhood. Stop on by and enjoy live music, great beer, root beer or ginger ale, and rub elbows with the locals.

Clothing Optional Pale Ale: Yep, it's a fun one to order and an even better one to drink.

Church Picnic Cream Ale: This lightly hopped beer has a satisfying nutty, creamy finish. It's great for all occasions, especially your church picnic, wherever or whatever your church may be.

Purveyors of Highlander Beer, Montana's oldest beer brand, Missoula Brewing Company offers 12 taps each featuring a different craft brew! The massive tap-room offers plenty of space to kick back, enjoy a killer beer, chomp down on a slice of artisanal pizza, and ogle at numerous pieces of beer memorabilia from the 1900's rich in Highlander history. Perfect for the solo beer-lover, groups of friends and families alike!

Devil's Hump Red Ale: Beautiful Red Ale with complex layers of malt and light hops for a rich experience. An instant classic that will have you feeling like a Montanan in no time!

The INBC transcends how a brewery serves a community by being the first in the country to include a center for community transformation. Through craft beer and education, the INBC is a unique model of celebration and dialogue, envisioned to joyfully address the challenges of our time and fuel social change in Missoula, Montana, and Beyond.

With two locations, Kettlehouse South (the original and fondly referred to by locals as the K-Hole) is a local foot-traffic favorite located just across the river from downtown. Kettlehouse North is located in a historic warehouse in Missoula's northside railroad district. Whichever location you choose, with Pilsners to Porters and Bitters to Bocks, the diversity is endless. The taps are always running and you're lucky to catch a seat as they are always hopping!

Cold Smoke Scotch Ale: A perfect blend of not too bitter and not too sweet, with a hint of smoke and coffee.

With bars and restaurants on both levels and flat-screen televisions galore, Tamarack is a great place to catch a game, taste some brews and chow down. Note: The beer sampler is impressive! On average, you taste from eight to ten different beers.

The Hat Trick Hop IPA: It's big, bold and bitter, exactly as an IPA should be.

Other Breweries in Missoula 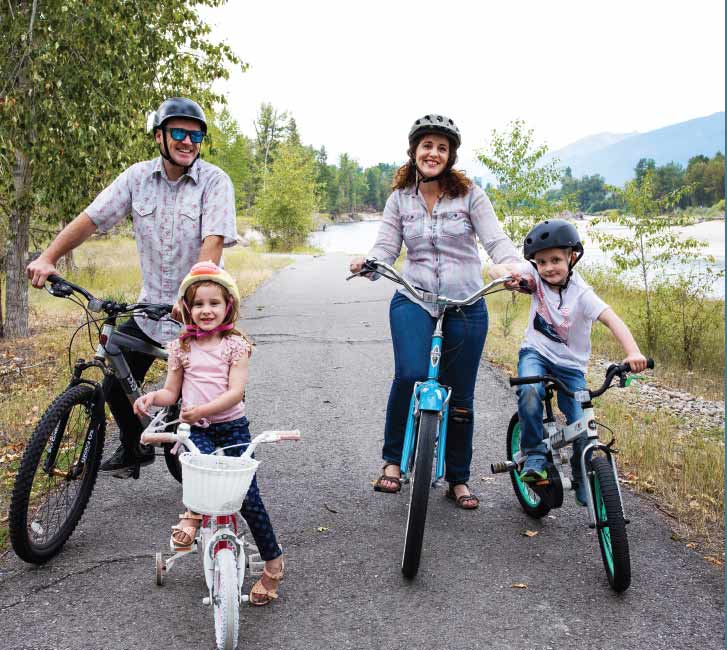 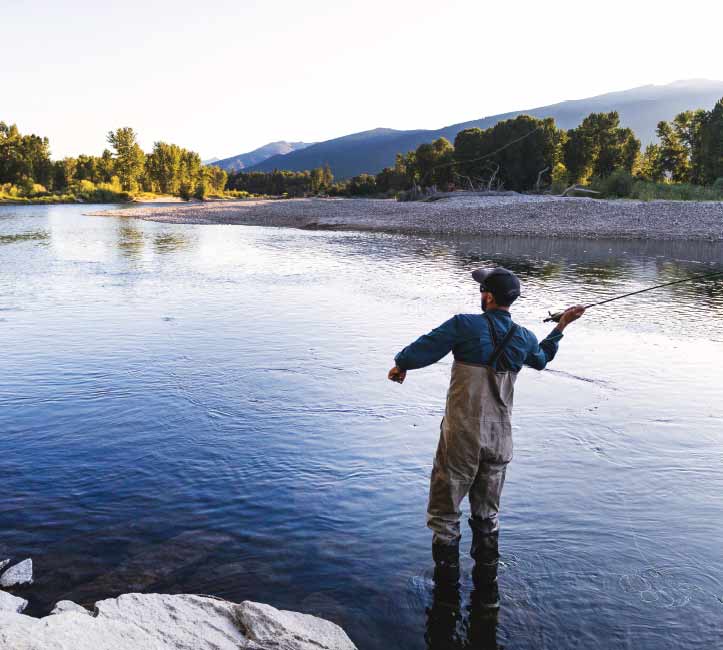 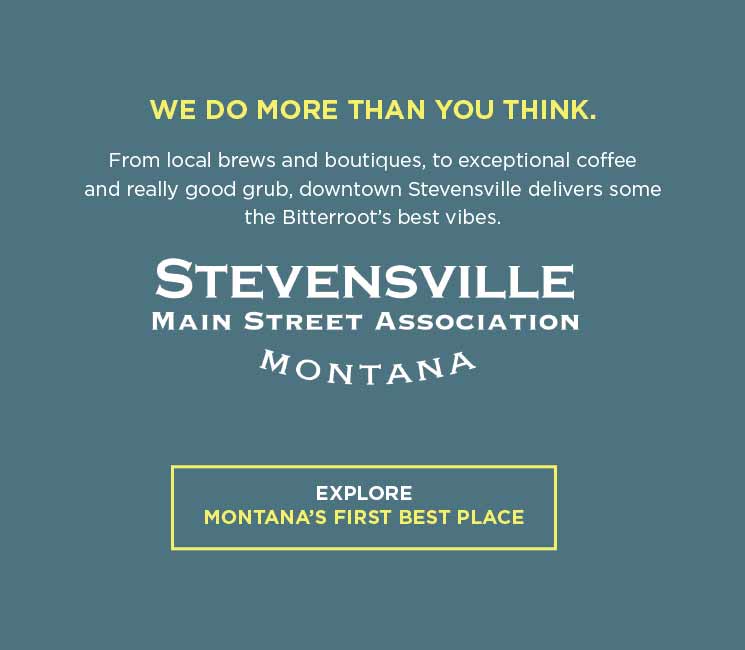 7 Ways Missoula Will Surprise You