ABOUT MISTY MTN The foundations of Misty Mtn date back to 2017 when vocalist Morissa Trunzo and producer Lucas Segall met working at a restaurant in Brooklyn, NY. The collaboration—initially a modest bedroom recording project—quickly proved fruitful. With vocal-harmonies channeling classic acts like Fleetwood Mac, crossed with forward-thinking electronic productions, they developed a distinctive style dubbed “Dark Mountain Pop”. In 2018 they made their live debut during an opening set for Rainbow Kitten Surprise, and quickly became a staple of the New York indie scene. In May 2019 the band released their critically acclaimed debut EP “Missed Your Call”, tracks from which were featured by KCRW, Spotify, and others. ABOUT CHLOE GENDROW They say Montana is the last best place, but it’s the only place Chloe Gendrow has called home for the last 22 years. She made a name for herself and pop music in Montana when she released her first 4 song EP, Growing Pains, in January 2016 at age 19, just a year and a half out of high school. The following year, she set out to release her debut album called Glow and in November 2017, the 9 song album written and produced by the artist made its way to the world. Shortly after Glow made its debut, the artist collaborated with producer Andrey Azizov, writing and singing on what ended up being the single “Feel Like”. The song officially released in March of 2018, and landed on the Spotify Viral 50 charts next to artists like Billie Eilish, recently surpassing 6.4 million streams. Today, she continues to make a splash as she kicked off 2019 with her new EP “22 Below”, which dropped in Apri 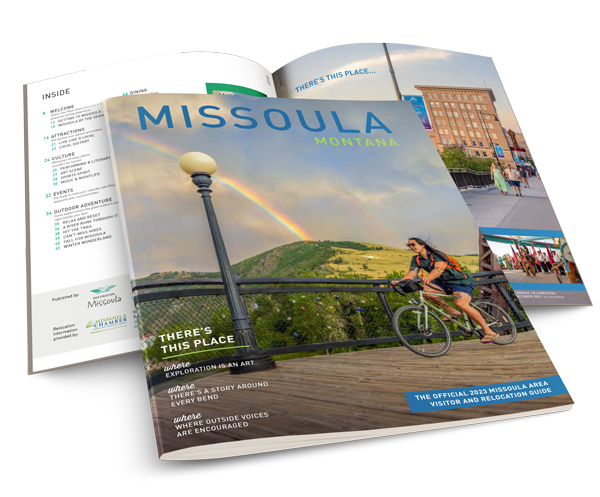